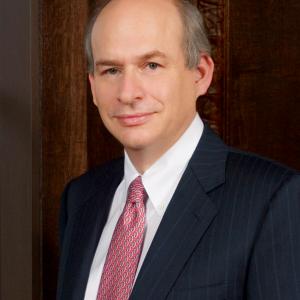 David Leebron is the seventh President of Rice University and Professor of Political Science. Prior to taking the helm at Rice, Leebron was Dean of Columbia Law School. A native of Philadelphia, he is a graduate of Harvard College and Harvard Law School, where he was elected president of the Harvard Law Review. After graduating, he served as a law clerk for Judge Shirley Hufstedler on the 9th Circuit Court of Appeals in Los Angeles. He began teaching at the UCLA School of Law in 1980 and at the NYU School of Law in 1983. In 1989, Leebron joined the faculty of Columbia Law School. Leebron also served as a visiting fellow at the Max Planck Institute for Comparative and International Private Law in Hamburg, Germany, and as the Jean Monnet Visiting Professor of Law at Bielefeld University. He has worked on international and constitutional law, on the World Trade Organization and on discrimination in international trade law.