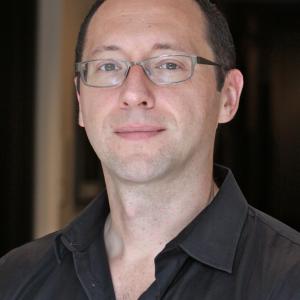 Dominic Boyer (dcb2@rice.edu) is Professor of Anthropology. His current work follows two lines of inquiry: on the one hand, it is concerned with the intersection of knowledge and media; on the other hand, it focuses on the relationship between energy and political power. He is an editor of the leading journal, Cultural Anthropology, and the author most recently of The Life Informatic: Newsmaking in the Digital Era (Cornell University Press, 2013), which explores how digital information and communication technology and late liberalism are remaking the practices and institutions of news journalism in places like Europe and the United States. He has also published Spirit and System: Media, Intellectuals, and the Dialectic in Modern German Culture (University of Chicago Press, 2005) and Understanding Media: A Popular Philosophy (Prickly Paradigm Press, 2007). A new volume, Theory Can Be More Than it Used to Be, co-edited with James Faubion and George Marcus is forthcoming with Cornell University Press in Fall 2015. His next monograph—part of a duograph with Cymene Howe—will focus on the politics of wind power development in southern Mexico.