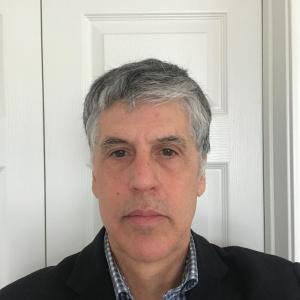 William Suarez-Potts (william.suarez-potts@rice.edu) is Associate Professor of History. His research has focused on the legal history of Mexico, and his studies extend to the legal history of the U.S. and Western Europe as well as international law. His book The Making of Law: The Supreme Court and Labor Legislation in Mexico, 1875-1931 (Stanford University Press, 2012) examines the development of labor law in the larger contexts of the Mexico’s revolution, the reorganization of the state, and Western social reform. He is currently investigating how law was integral to the constitution of economic relations and state institutions in post-independence Mexico. He also remains very interested in the nature of contemporary law and legal practice. In 2016, he spoke on judge-made law at the Supreme Court of Mexico’s Center for Constitutional Studies, and he regularly collaborates with major Mexican research institutions. Before obtaining his Ph.D., he practiced law as a public interest attorney for several years and finds the intersection between legal theory and practice to be a fruitful area for further study.